David Snively built the Federal-style structure as a tavern and immediately expanded it to house travelers, with a final wing added in the 1850s by long-time innkeeper Peter Schaffner. The inn was the boyhood home of Dr. Isaac Funk, of Funk & Wagnalls dictionary and encyclopedia fame, whose parents operated the inn during the 1840s.

A popular stopover among livestock drovers, travelers on foot, horseback, and in Conestoga wagons, the inn's importance declined with that of the National Road upon the arrival of the railroad in Springfield in 1846. Built in the waning years of the National Road, the Pennsylvania House remained viable as innkeeper Schaffner focused on his local clientele by operating a general store in addition to the tavern. Closed as an inn after the Civil War, it served as a doctor's clinic, boarding house, and secondhand shop before falling into total disrepair. The Lagonda Chapter of the Daughters of the American Revolution (DAR) saved the structure from demolition in 1939 and continues to own and operate the building as a museum. The Pennsylvania House underwent a major restoration with a generous contribution from The Turner Foundation that was completed in 2006. The House has appeared on the National Register of Historic Places since 1973. 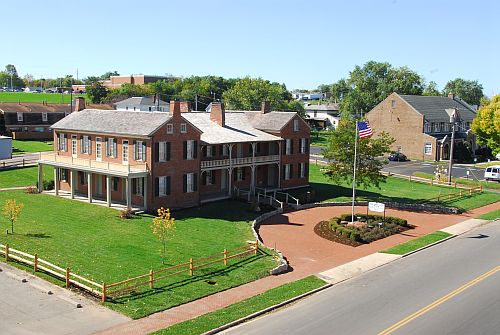 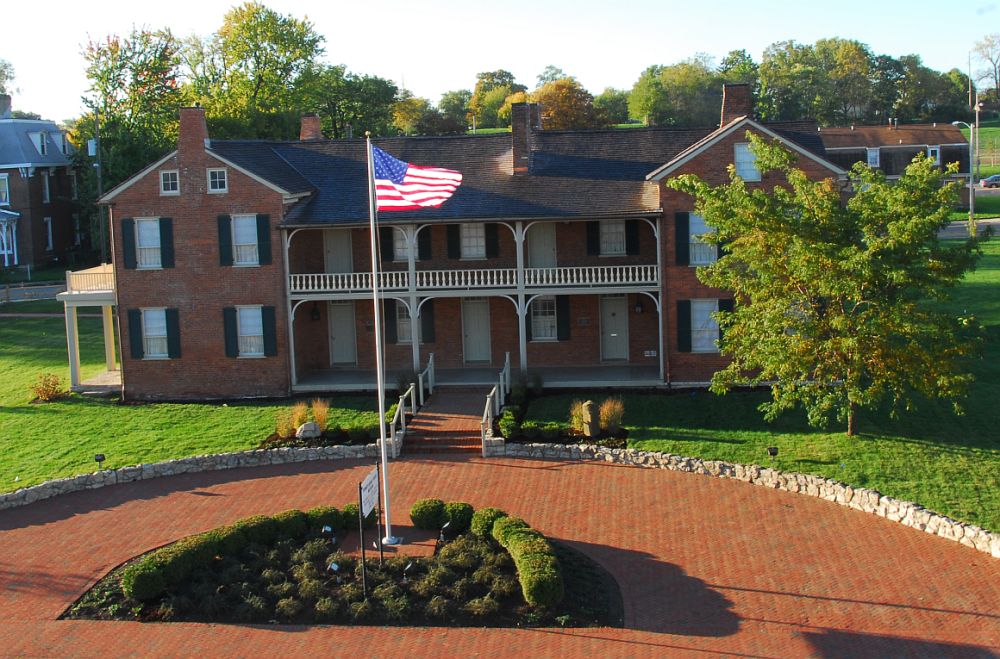